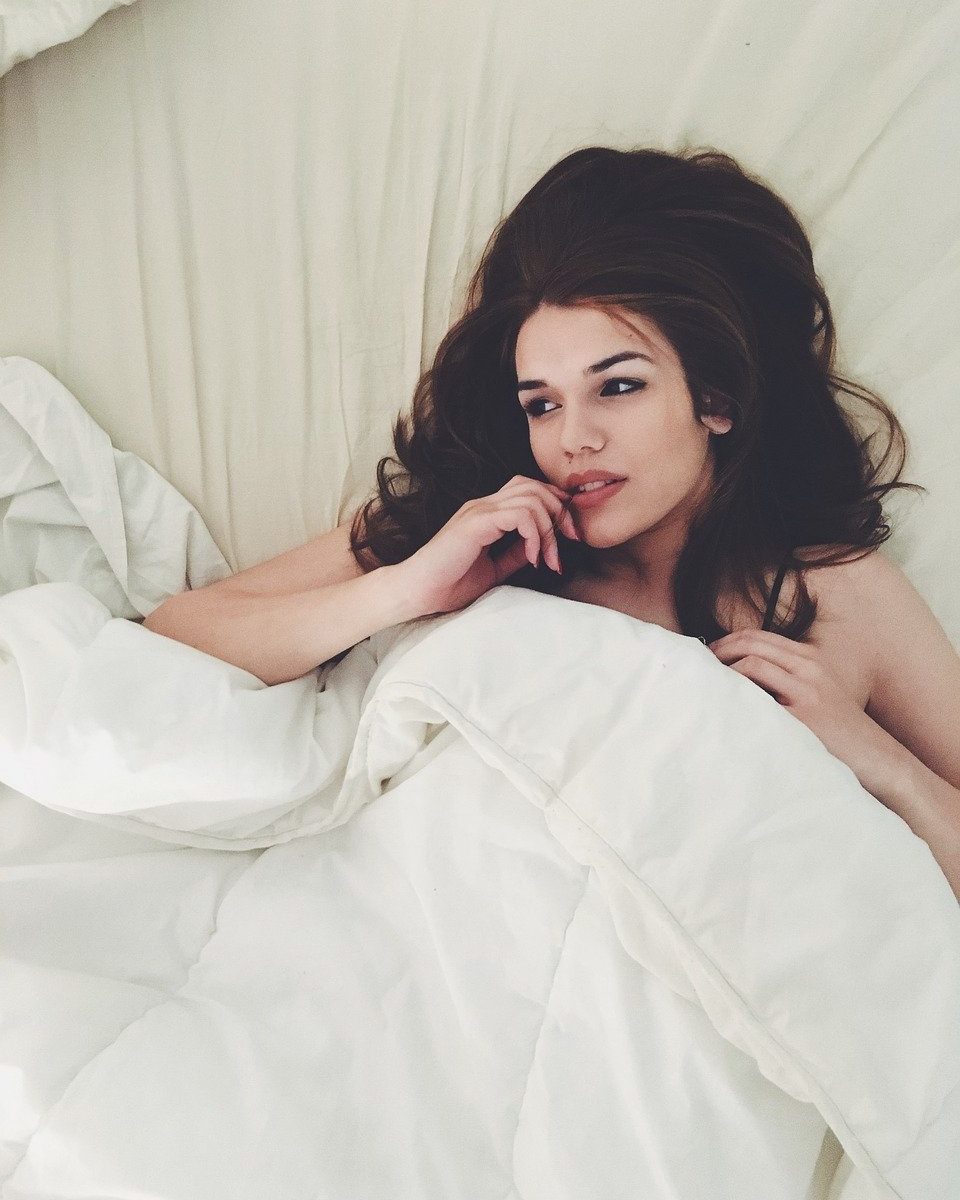 You can dive deep into learning the conscious sexuality of women by attending my Private session or coaching:https://tantranectar.com/tantra-nectar-touch-with-conscious-sensuality-for-women/

When asked, how do women get an orgasm, I often reply that women are complex when it comes to sexual activities. While men can get aroused just by seeingor even through mere imagination, women require touch and above all stimulation. Women find it difficult to get an orgasm compared to men. For men it is an easy road, but for women it’s quite tricky way. Studies suggest, 1 in almost 5 women do not get an orgasm while having sex with their partners.

The main reason for this is, the misconception about sex. Sex is portrayed in popular mediums only as penetration. However most women do not get an orgasm through vaginal penetration.They need clitoral stimulation. The clit is the small lobe just above the vagina, and is often known as the women’s penis. In order for the sex to be pleasurable for both the persons involved, it is obviously important for the woman to experience an orgasm. Though clitoral stimulation is not the only way to do so.Stimulating the g-spot, nipples, navel, neck and even underarms have been proved to be effective to lead a woman to get an orgasm.

When a girl experiences orgasms, it not only gives her pleasure but it also helps in dealing with stress, help fighting depression, and improves overall health. So, it’s just not the pleasure.

Many women and men don’t really even know how a woman feels when she is experiencing an orgasm, it’s quite surprising but not really unbelievable. But as far the experience of an orgasm goes, it varies from woman to woman, some experience high heart rates, some get heavy breathing, but all experience similar physical outcomes, like the wetting of the vaginal, lubricating, compression of the vaginal glands and so on. It helps in conceiving as well, as the pathway through the ovary up to the eggs is virtually opened whilst a woman has experienced an orgasm.

Sex is nothing but a physical form of love. And love is shared between two individuals,similarly sex should be done in a way that it is pleasurable to both. Unfortunately, quite often men become selfish,dominantand just care about their satisfaction. But trust me, when men make sure that their women are satisfied, they will be treated to an immense feeling of love and oneness. That is the true Tantra of sex, and that is why sex is often called as making love.

Hope you have received your answer to how to make a girl orgasm on my blog. To dive deep into this complex yet interesting topic you can attend my workshops which will help you satisfy yourself and your partner in the best possible way.