Meaning Of Tantra & Its Origin

MEANING OF TANTRA & ITS ORIGIN

The word Tantra is made up by two Sanskrit words: Tanoti which means expansion and Rayati which means liberation. It literally means the expansion of consciousness and release of energy from its total form. It is a practice to expand the mind and release the dormant energy.

According to some other Indian Sanskrit scholars, ‘Tantra’ is the amalgamation of two words, “Tattva” and “Mantra”. The former means the science of cosmic principles and the latter refers to the science of mystic sound and vibrations. In simple words, Tantra meaning is the practice of cosmic sciences with a view to attain spiritual ascendancy. 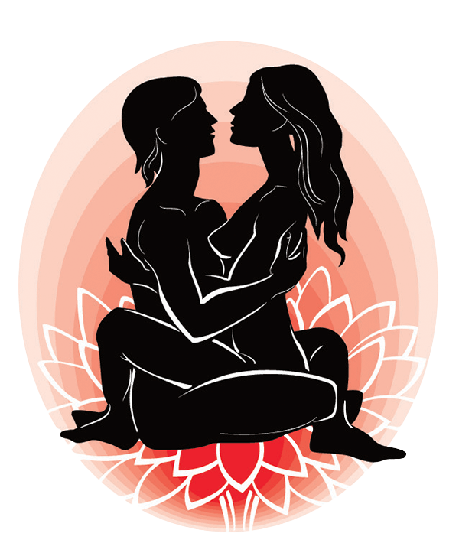 Tantra meaning is: to weave, expand or spread. According to Tantric Masters, true contentment and fulfilment is only achieved when in the fabric of life the threads are woven in accordance with the pattern designed by nature. On our birth, Life naturally forms itself around that pattern. But as we grow up this fabric is disfigured and blemished due to our various fears, ignorance about life, material attachments, desires and false images of our own selves and judging those around us with preconceived notions, breaking the threads of our own fabric of life. Tantra practice helps to reweave the fabric and restore the original pattern.

Tantra meaning can also be describes as a ‘systematic quest for salvation or spiritual excellence.’ This is possible by realizing and fostering the divine within one’s own body. It is simultaneous with one’s union of the man – woman & spirit matter. The goal is to realize the original blissful state of Advaita or Non- Duality. So, what is Non-Duality? It is the philosophical & spiritual understanding of non- separation and fundamental innate oneness. In simple words, we are all drops of the same ocean. Non-duality is an expedition which explores the nature of awareness & the ethos of life from which all arises and subsides.

The term Tantra is majorly used in the ancient Mimamsa school of Hinduism. It is one of six orthodox schools of Hinduism. There are several definitions of Tantra in them. One such definition states that ‘When an action or a thing on completion becomes beneficial in various ways to an individual or more people, it is known as Tantra.’

Did you know that the root of the word Tantra means to stretch endlessly? It means to continue without a break. Emphasizing on this implication the Tibetan scholars translated the term as gyu, meaning an unbroken continuity. This implies that there are neither beginnings nor ends when it comes to Tantra indicating a flow of consciousness from ignorance to enlightenment.
The Tibetan Buddhist tradition also refers to Tantra as Secret Mantra. Secret here implies that these methods should be practiced privately. Mantra means utilizing sacred sounds for the protection of one’s mind. The purpose of Secret Mantra is to walk the stages of spiritual path with ease by protecting one’s mind through the use of sound, from any barriers.
These are the major definitions according to Sanskrit Vedas, Buddhist scriptures, Taoists beliefs and by Tantric masters.