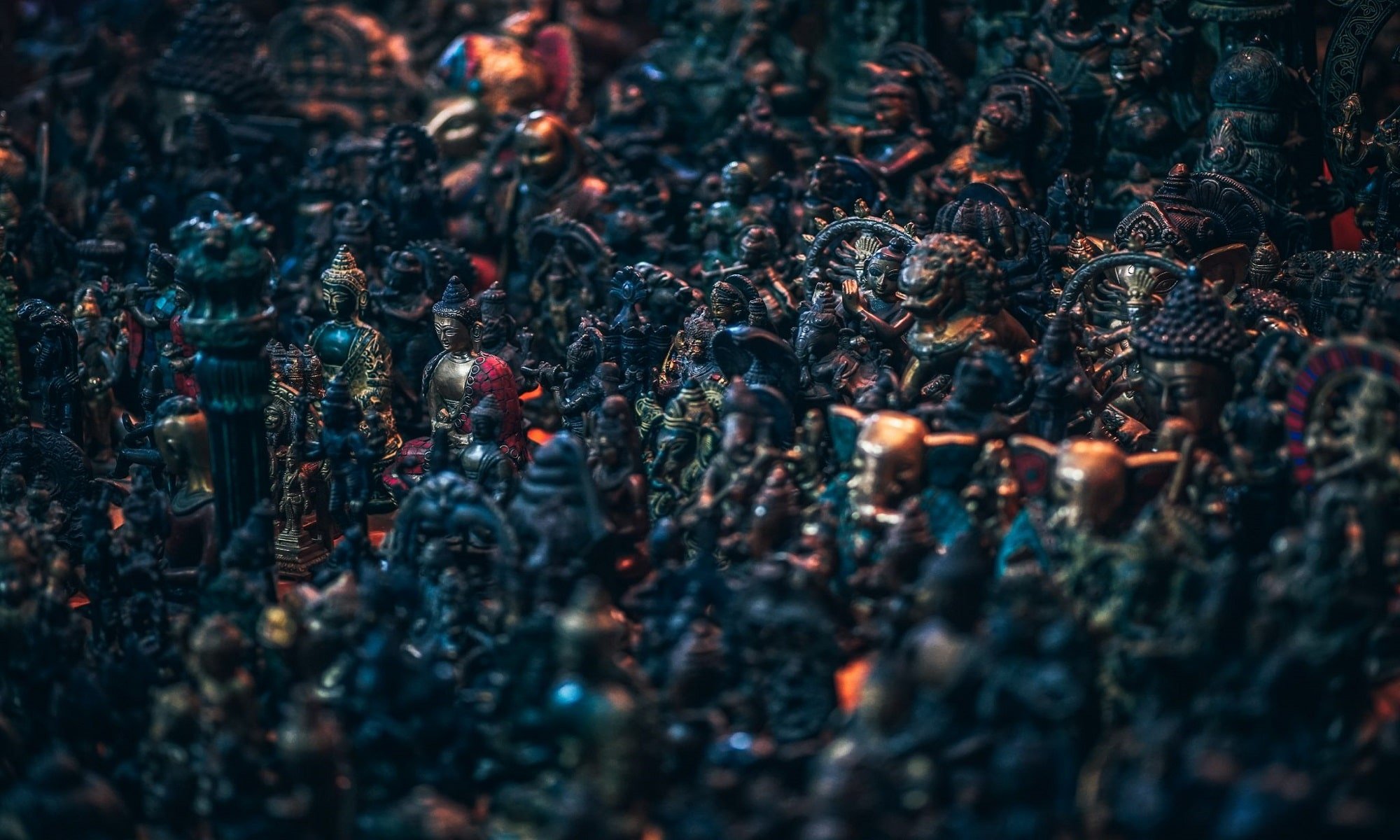 There are 3 major schools of Tantra. These 3 schools were classified to avoid ambiguity. As time progressed, Tantra practitioners developed many types, forms of techniques, practices, and traditions of Tantra. It was all haywire, scattered and confusing; with not one technique related to another. Due to this, it was hard to find any sort of linkage even between Tantra rituals of the common.

Kaula, Mishra, and Samaya are the 3 major Schools of Tantra.

Kaula School of Tantra is one of the major schools of Tantra which is further divided into two sub-schools. These sub-schools are differentiated basis the rituals used by these two sub-schools, various rituals practiced, employment of method, etc.

Mishra School of Tantra is essentially a blend of external and internal energy sources by Practicing partly meditative and partly ritual based techniques.

Samaya School of Tantra focuses only on the internal realm of consciousness and how to tap into its source to feel one with the Divine energy.

The Kaula School of Tantra was further classified into two subdivisions, the Left-Hand Path, and the Right-Hand Path. This division is a dichotomy to the approach of Tantra based on the discrepancies of each belief system, the objects used and methods employed by these schools. The Left Hand Path indulges in rituals that are sexual in nature; it uses meat and intoxicants to follow an unconventional path that breaks social taboo using enigmatic means. The Right-Hand Path, often associated with ‘good’ and ‘angelic white magic’ practices these rituals and traditions only symbolically, to stay within the boundaries of popularly and socially approved ways of indulging in Tantra. However, both have one common end goal and either can be Practiced to achieve a higher form of spiritual awareness.

The Kaula School of Tantra is the spiritual sister of Hinduism with respect to its practices of everyday life, both being in the furtherance of religion. Taking a pilgrimage to holy shrines, gatherings for readings of the respective sacred scripture, fire offerings, meditation, are many of the rituals Practiced in this school of Tantra.

The School of Mishra literally means mixture. And rightly so, as it involves worldly afflictions along with deep meditation exercises to create a balance of both and give the practitioner a combination of outwardly balance and internal harmony. The internal harmony is only the beginning of a cosmic path inwards, and that’s where the Samaya School of Tantra comes in.

Samaya literally means, ‘one with Her’. It is the epitome of Tantra as it involves meditation of the deepest kinds. The end goal that one achieves is the feeling of oneness with the ‘Divine Mother’. It mostly consists of being able to meditate at the Crown Chakra, which can be achieved by the energy flow moving upwards and shifting the consciousness to the center or crown, hence obtaining the ultimate spiritual awareness. 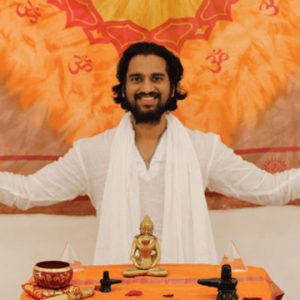