What is a Marma Point? 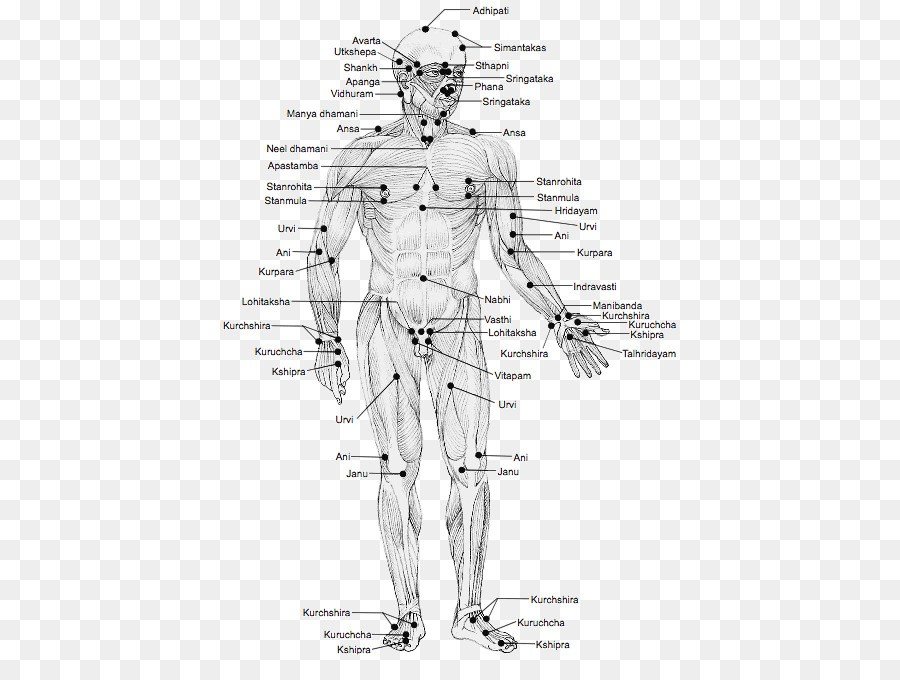 Marma points are acupuncture points that are used for various healing purposes.

Marma means ‘a point that can kill,’ and there are some marma points used specifically in martial arts.

Marma massage is an essential massage therapy in Ayurveda. The essential points of the body are known as marmas. The meaning of marma is hidden or secret. It ensures relaxation of mind, body, and spirit.

Ayurveda believes that various pains are caused by blocking of the flow of air through the air vessels in the body.  Rubbing makes the bodily airs expand, and the movements of massage generate heat. Circulation of Vayu in the siras removes tension and reduces pain. A good massage can help in having a broader and a natural breathing structure. Marma therapy is the energy healing therapy of Ayurveda; which utilises 107 points of the body and our consciousness. These marma points then play a vital role in releasing the pain through the vessels in the body through various massage techniques and therapies.  There are approximately 108 energy points in a human body, and they appear at different crossings of different joints, ligaments, bones, veins, nerves and other energy points. These points are vulnerable in nature, and they have different responses to the various methods. The various energy channels that are found within the body are incredibly crucial. However, of those 108 marmas, 12 points are significantly vital due to their impact on the physical and mental strength of our body.  The remaining 96 are stock characters that are better paired with the initial 12 points.  These 12 energy centers are located between the center of the perineal floor and the crown of the head which also includes the 7 chakras.

Marma therapy is the utilization of 107 points in the body which are judged to be access points to body, mind, and cognizance. Marma allows a person to determine the flow of life through both the authorities for the faith of rendering health and peace of mind.

It is the new point system of healing in the body. It has inspired the evolution of Chinese acupuncture and Kung fu. Its roots are South India within a martial arts custom known as Kalaripayattu.

It was utilized to secure kingdoms during times when expertise in face-to-face battle was the mark of an exceptional fighter. These biblical heroes understood complex power, and they used their knowledge to damage or kill an enemy.

The 107 Marma points are sections concerning their impact on the energy of the body. The word Marma is derived from a Sanskrit word which implies to kill.

While warriors understood these things to protect territory, it was the job of the practitioners to utilize these same points for healing.

The master had the understanding both of how to induce pain as well as how to utilize the information and experience of healing.  An essential policy of Marma healing is pretty simple where a strong punch can cause pain, a soft nudge can cause healing.

This is the most significant principle of Marma massage. It converts into a compelling tool for determining the healing of every known ailment.  While Marma therapy is not well established or followed except by a few practitioners in India, its practice is becoming more popular in the United States.   Thus, it is an amazing learning and growth experience that connects people with their inner traits. 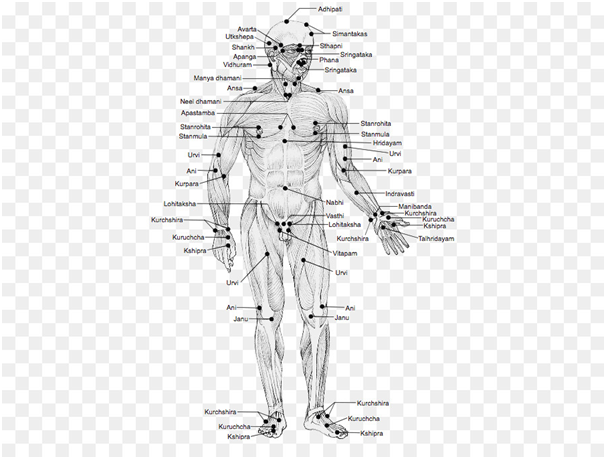 Upon proper practice, an individual will be able to close a certain marma point at their own will. Gaining voluntary control over your marma points will increase the inner power in the midst of our bodies called Shakti.